A lot of cats were at the verge of death before being rescued. It is upsetting when we see or hear about an animal in distress, but let’s face it, not many of us can actually reach out to help. However, thanks to the hard and wondrous work of animal rescue organizations and kind hearted people, many rescued cats were given a chance to have the life they deserve.

Scroll down for some pictures of these cat’s amazing changes after being rescued, and remember: ADOPT, DON’T SHOP.

#2 Last one standing: She was found out be the only survived member in a box of kittens. Now she is growing up to be a fine feline. 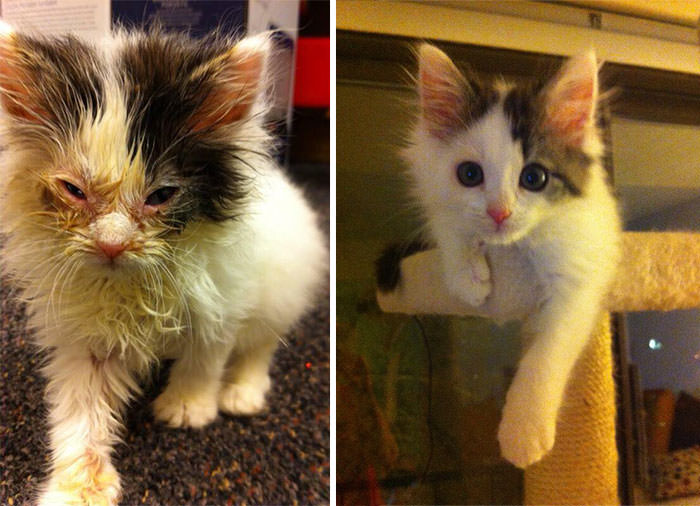 #4 Mr. Biscuit was burned when he tried to get warm in a car engine. Look at him now. 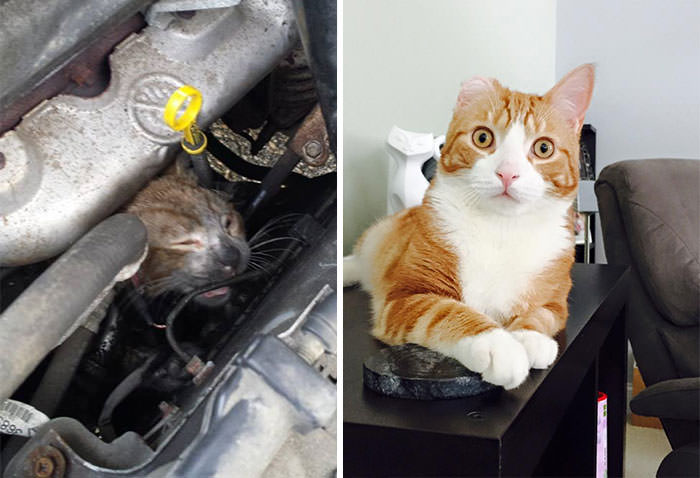 #6 Louie used to be a 2-week-old abandoned in the gutter. 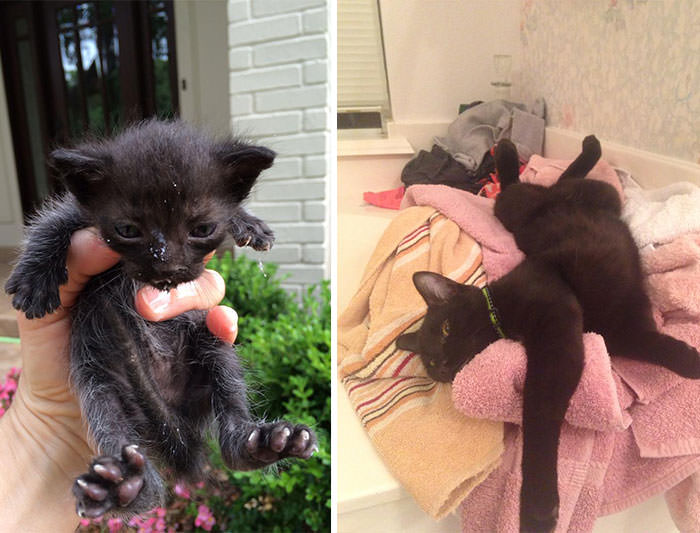 #7 No trace of past neglect. 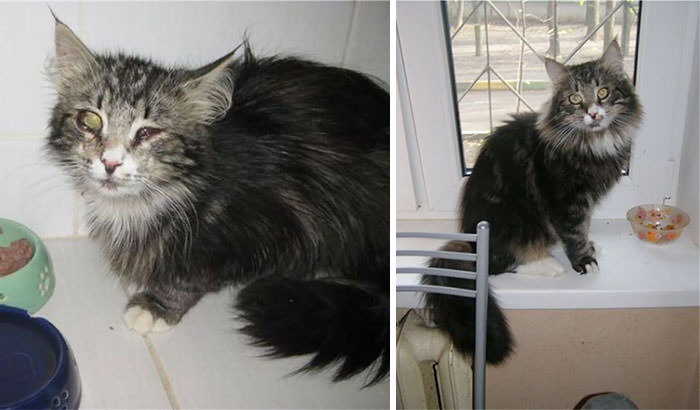 #8 Found with a maggot-infested wound, but 6 years later, she is looking better than ever.

#9 No more cold rain and harsh sun on you, dear. 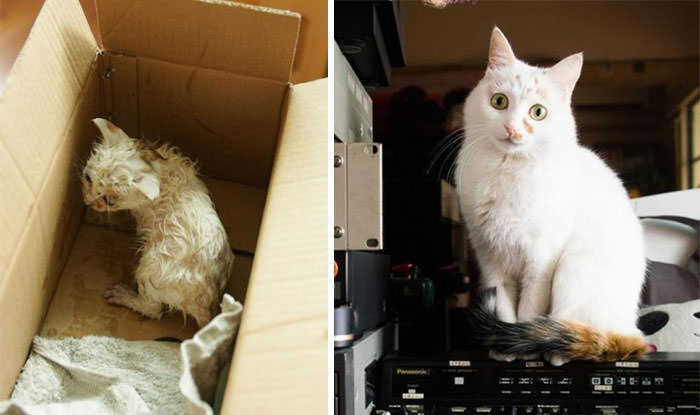 This Cat Does Splendid Ballet Dancing When Alone