Understandably, the life of homeless dogs on the street is not easy. Finding food, water and shelter is challenging and even more difficult for injured dogs.
When Poppy was just a tiny dog, she was found dragging her legs on the street. No one knows how this poor dog’s spine has been crushed, but this pain means she cannot move her hind legs. Poppy has stood alone in a remote area without any aids until she found herself near an animal sanctuary. 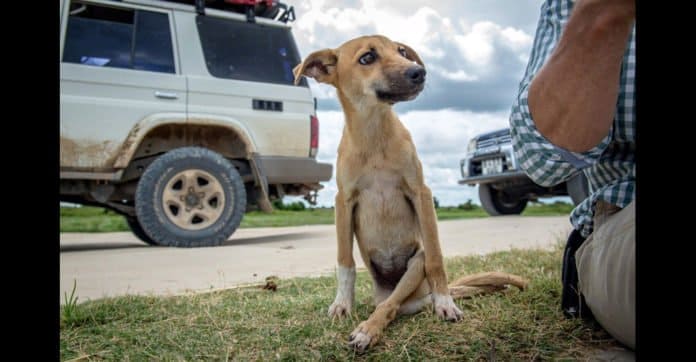 While working at an elephant research camp in Botswana, southern Africa, animal lover Susanne Vogel and colleagues discovered the dog was injured. She picked them up and took him to the nearest vet- eight hours away. After that, A GoFundMe page set up to raise funds for Poppy’s treatment said they were all surprised that she had survived after going through a series of troubles with the pests and predators in the area. Besides, Fundraiser Amanda Stronza added that Poppy is a beautiful spirit dog with incredible energy. 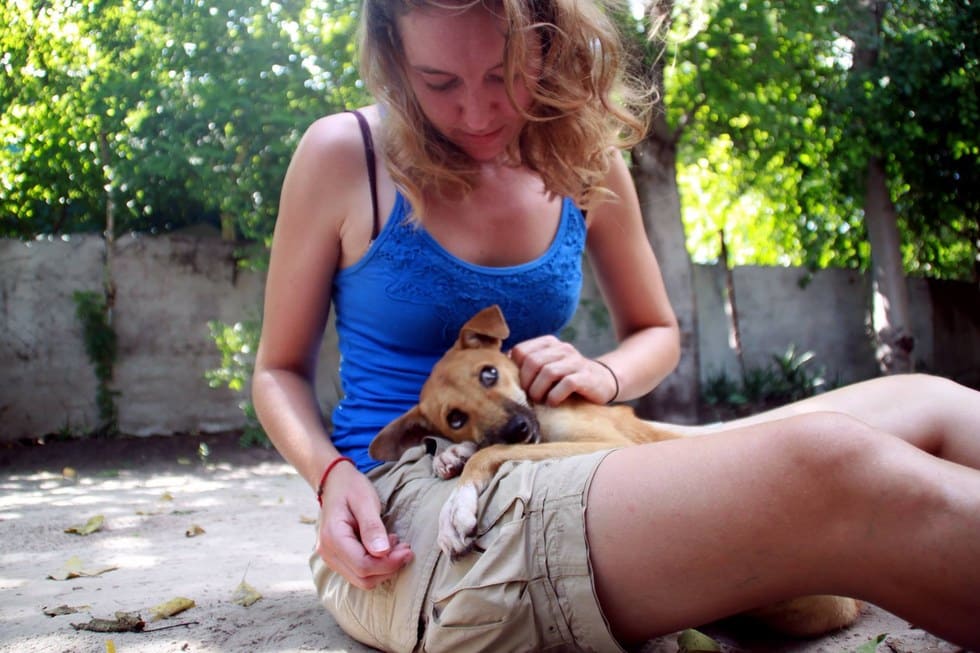 Poppy stayed in vet care until she was better with the initial thought that surgery was too risky for a weak dog. An update on the GoFundMe site, which has raised more than $ 10,000 for her treatment, said that Poppy is happy to be at the Greenside Animal Hospital, an excellent facility in Johannesburg, South Africa. 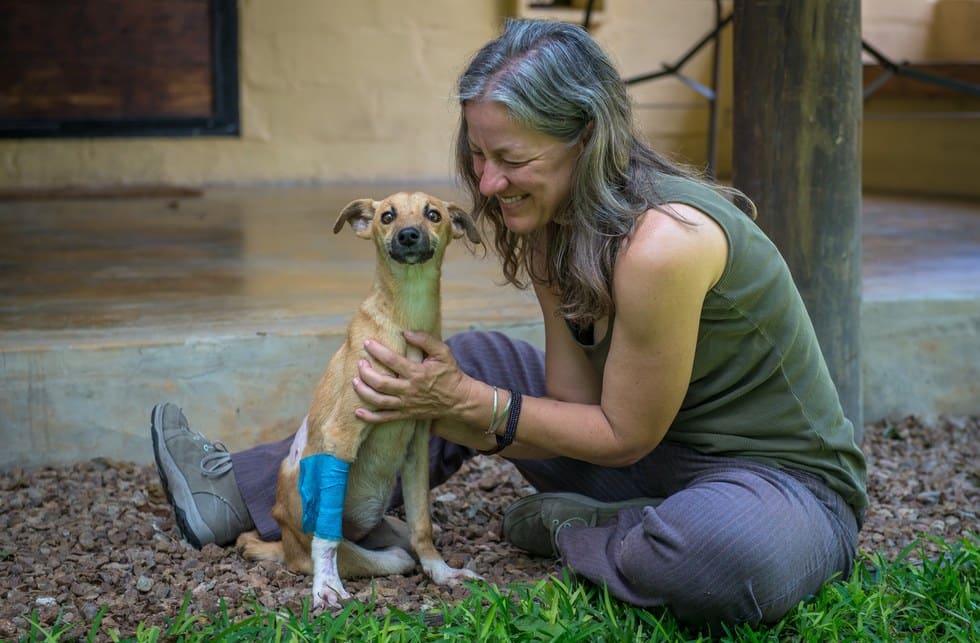 After the X-rays showed, the puppy’s spine was utterly broken, and the surgery was only effective for pain relief. Continued physical therapy may help Poppy improve somewhat and be able to stand. 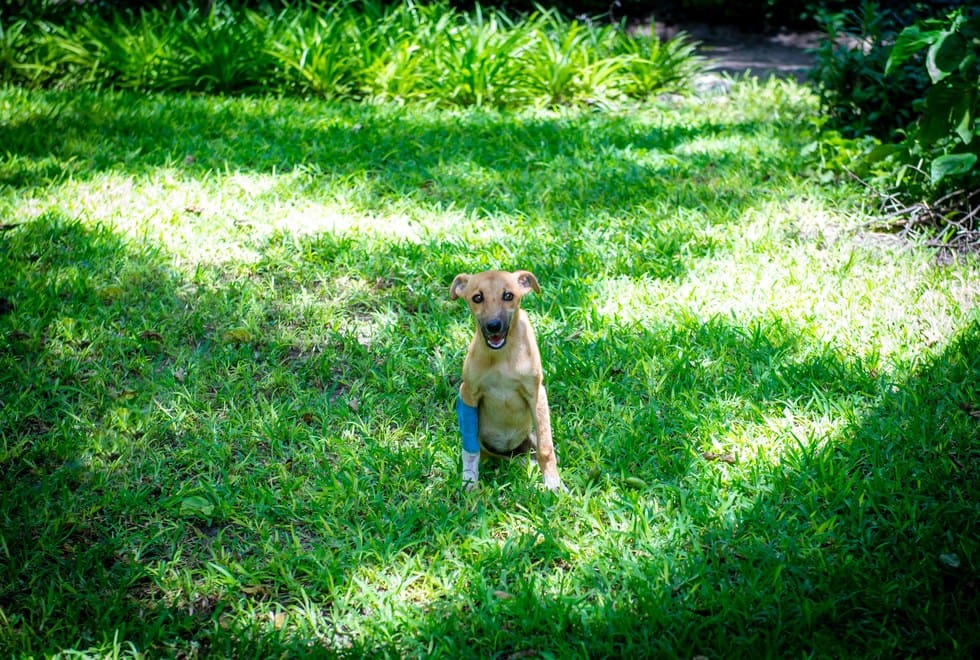 However, Poppy will soon have her favorite stroller, or wheelchair, to help her race around and chase squirrels. Luckily, a permanent home was found for her in Washington DC, and the staff is working with a travel agency to bring her there. Poppy’s story has made viewers admire her perseverance and courage, and the pup has sought the help of rescuers on his own.