Unlike dogs, Cats are primarily independent creatures, and they generally do not trust anyone.
This stray cat’s story below will help to understand that deeply. 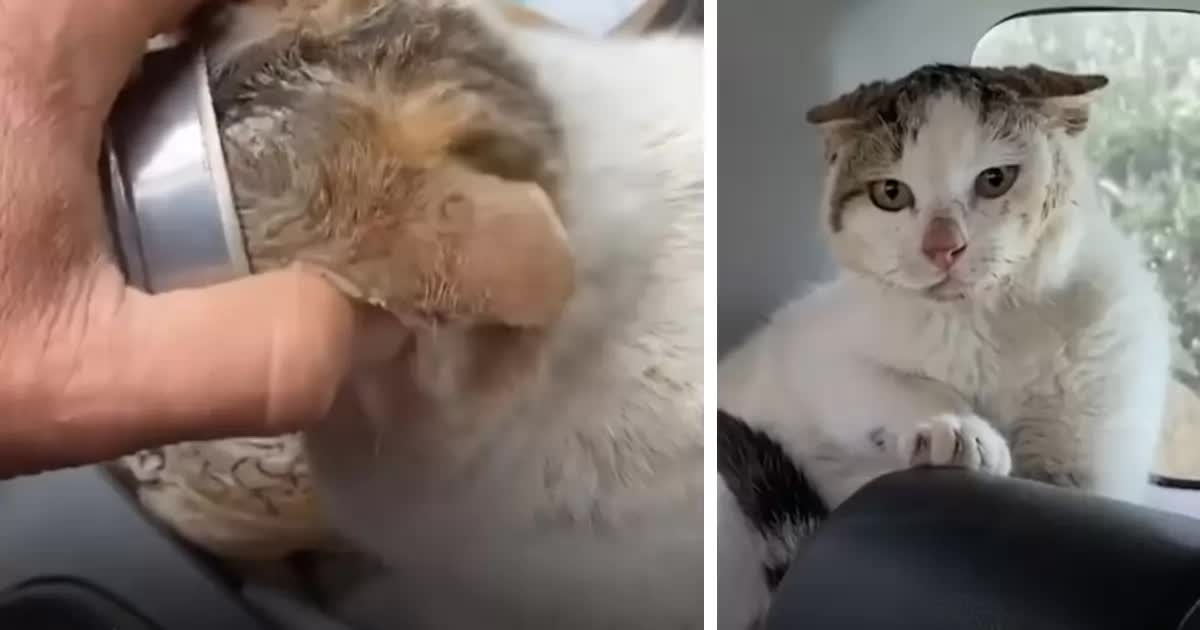 A man happened to pass by a stray cat that stuck its head inside a can. Maybe it was just trying to lick some leftovers from the can, but unfortunately for the poor cat, he got plugged in instead. At the right time, the lucky cat was first noticed by the man.

The man is willing to help the trapped cat. He decided to put the cat back in his car to pull its head out safely. After a few attempts, the man managed to get him out successfully without causing him too much pain.

However, instead of receiving a groan of gratitude after saving the cat from its death, he received an angry response. The cat angrily tried to get out of the car, but he could not go anywhere because the car window was closed. 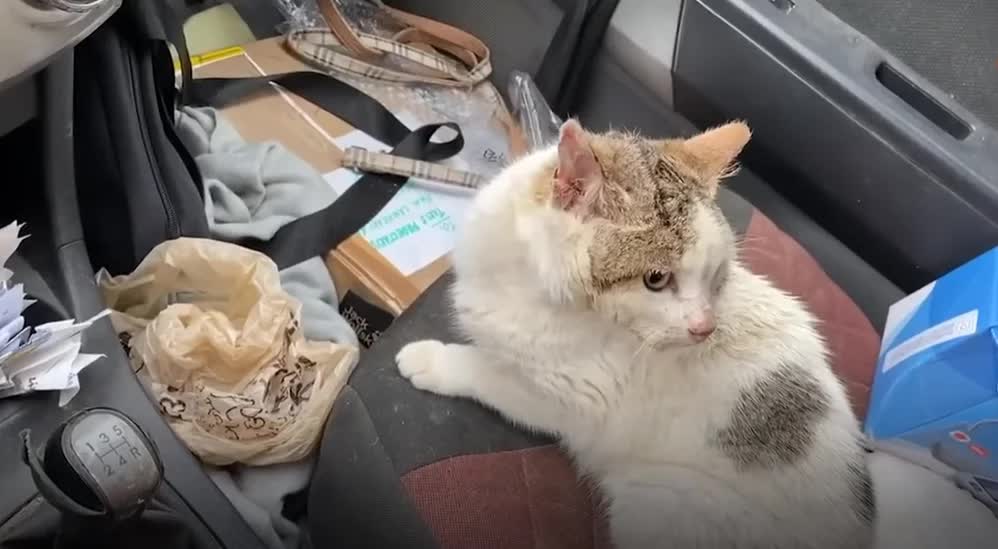 After seeing the cat’s wild response, the man carefully considers what to do next. He started counting to ten and let the cat choose to go outside or continued to lie in the car. The cat was very wary of the man, but finally, he remained on the warm headrest. 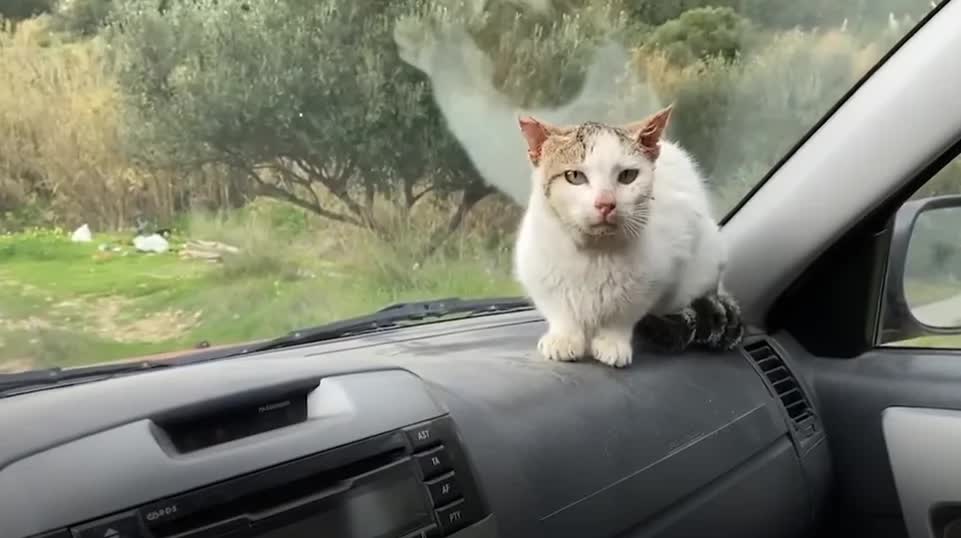 The man then took the stray cat to the vet for treatment. Then he brought the cat home and fed it. However, the man could not avoid the scratches and wounds bitten by the wild cat for the first few days.

However, the kind man never gives up on trying to make the cat trust him. It only took five days until the cat finally expressed appreciation for its rescuer.

The cat let the man pet him and even rubbed his head in his hand without fear. It’s a beautiful story about how the man turned this wild cat into a calm, loving animal. 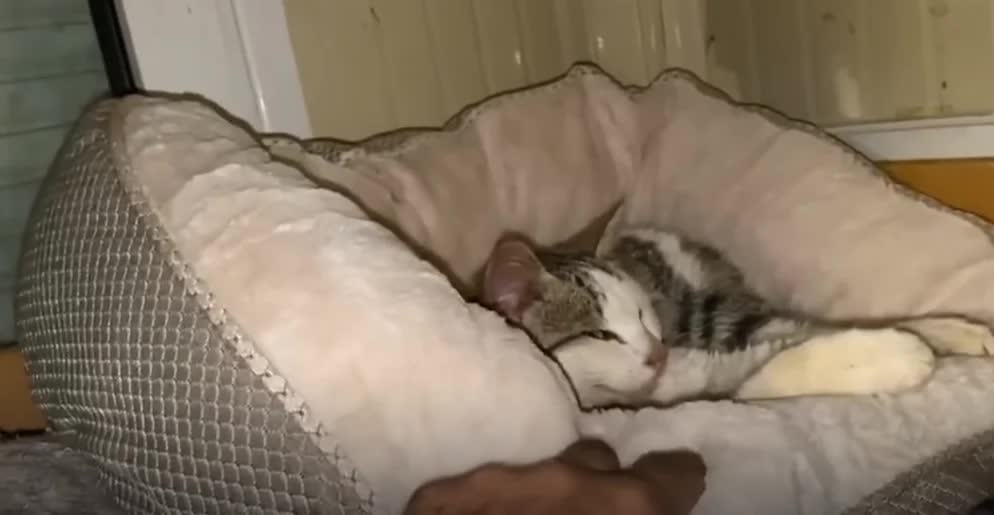 Theoklitos Proestakis, also known as Takis, was the one who rescued the cat from The Dodo’s featured video. He founded Takis Shelter, a non-profit shelter that currently houses more than 400 dogs. Their shelter is based on the island of Crete in Greece, specifically in the town of Ierapetra. From being a disc steamer to an animal rescuer is a fantastic thing. 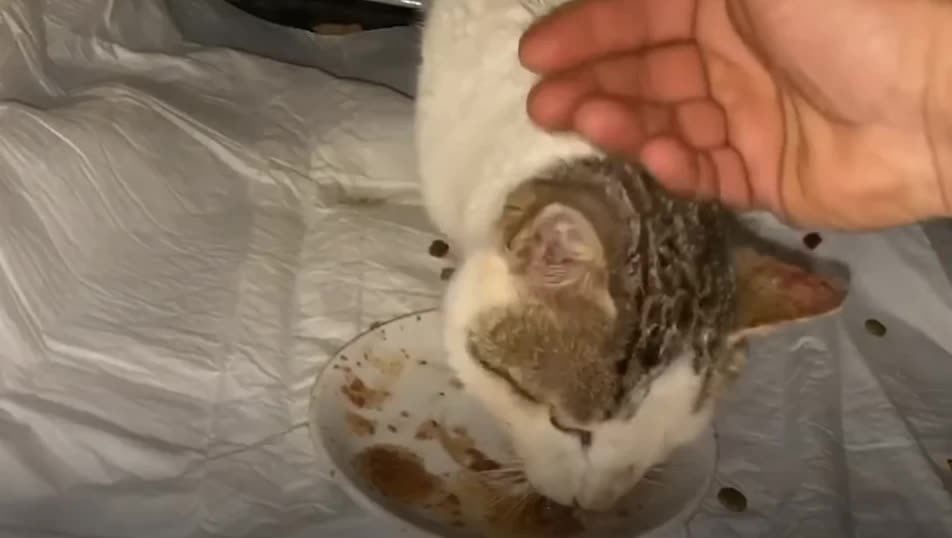 Taki now prefers this selfless job, especially when he knows that he gives every animal the chance to do so. 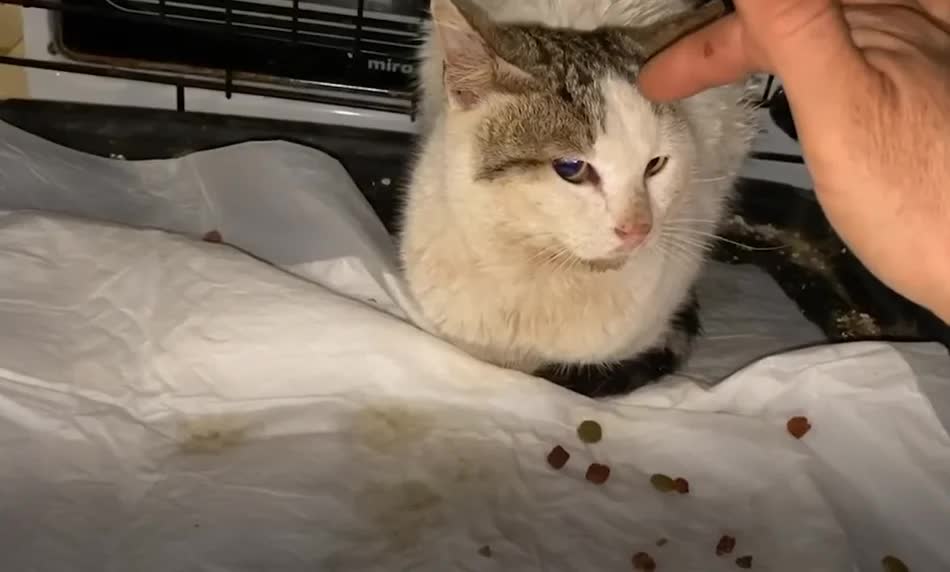 20+ Gorgeous Fashion Cats Who Are Born To Pose