Anyone who has ever owned a dog will readily admit that dogs are smart creatures. That includes an eight-month-old puppy named Beaù who knows exactly how to get what she wants.

Beaù loves dogs and humans just the same, and if she isn’t relaxing with her mom, Kayleigh Burrowes, she will spend time playing and hanging out with her next-door neighbor. 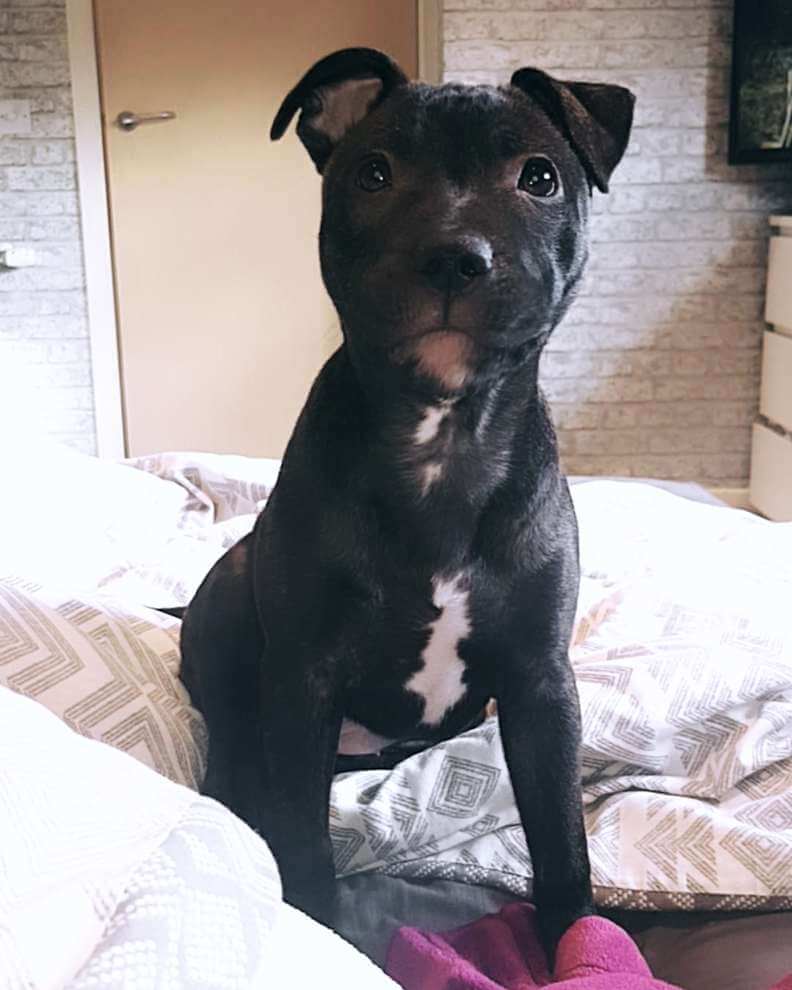 “She’s is so hyper all the time and loves snuggles,” Burrowes told The Dodo. “[She’s] super friendly with all the neighbor’s dogs, but has a soft spot for Rocco.”

Beaù met Rocco a few months ago, and the two became friends instantly. Despite their difference in size, the two dogs don’t let that stand in the way. 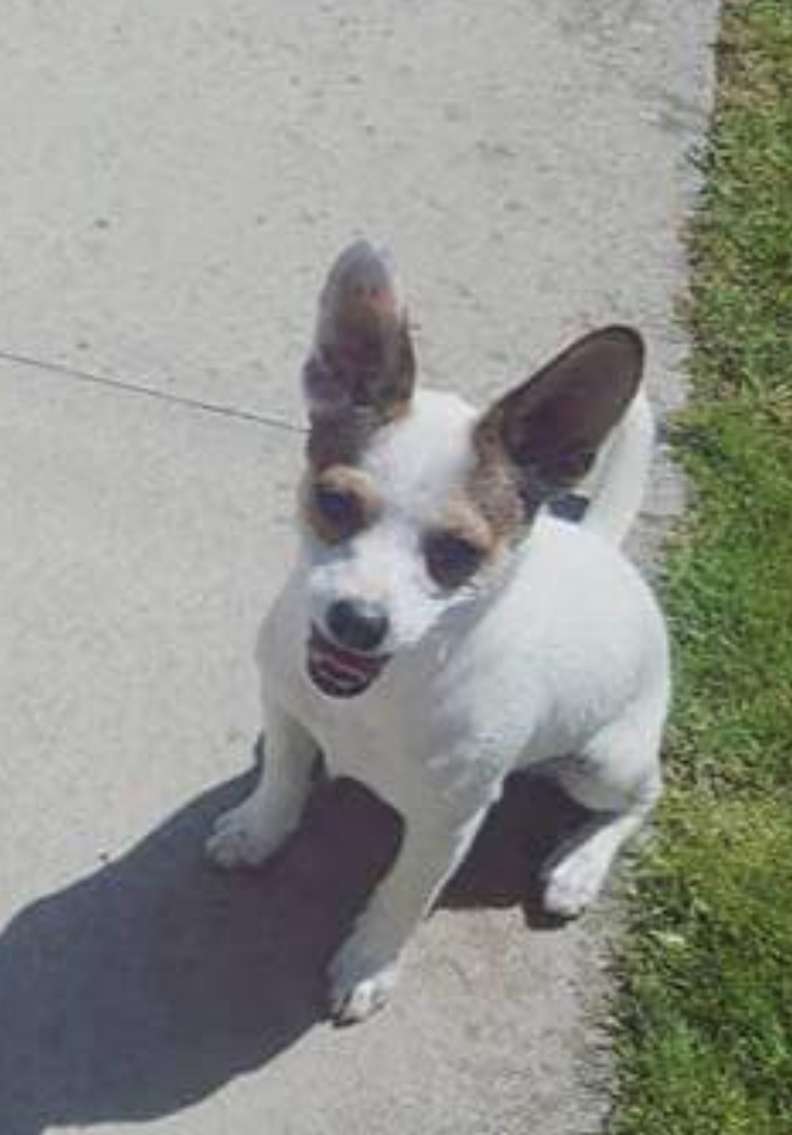 In the past, Burrowes had a dog named Jak who passed away of old age. Rocco missed his old friend so much, but thankfully, Beaù comforted and cheered him up!

“She met him as soon as she was allowed outside and they automatically clicked,” Burrowes said. “[Rocco] really missed Jak as they were really close so Beaù made it easier.” 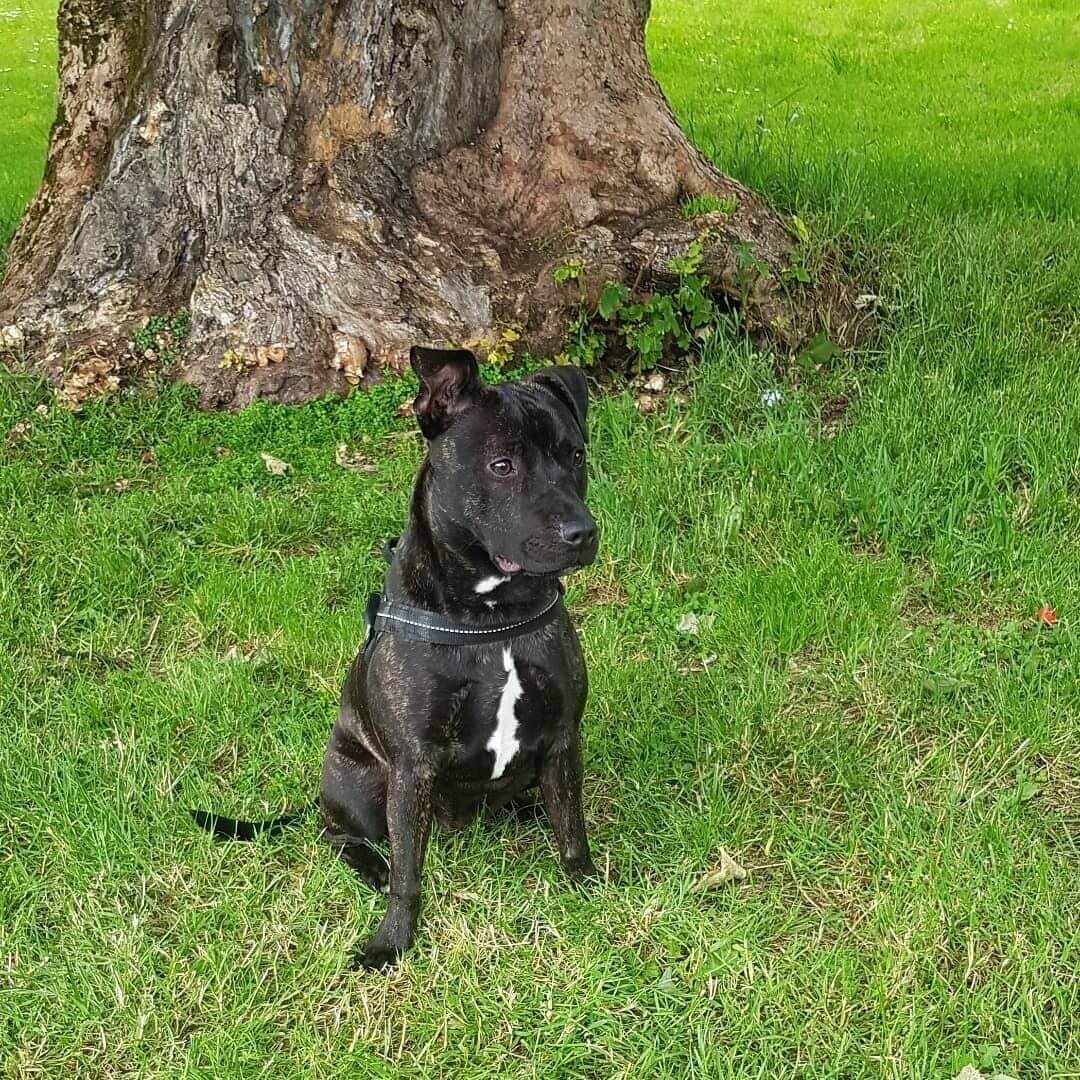 Kayleigh didn’t realize how close the two dogs had become until she happened to see Rocco giving Beaù a secret back rub through the fence.

“One day, I was sitting on my sofa then I looked out the patio door and Rocco was massaging Beaù,” Burrowes said. “I thought I was seeing things for a second, but now they won’t stop.”

Burrowes captured the sweet moment on her phone and posted the video to her Facebook page, where it has gone viral.

Beaù now visits Rocco at the fence for her daily massage. “The massaging could go on for as long as Beaù wants him to,” Burrowes said. “When he stops, she paws at him to do it back.”

“They are best friends — little and large,” Burrowes said.

20+ Photos That Show How Crazy And Silly Dogs Can Be