What would happen if no rescuer patrolled abandoned streets daily? Of course, many stray puppies will face danger or get unwanted events. The following story is taken as an example.

When Erika and Sandro of Houston’s South Side Street Dog Rescue were checking on abandoned dogs in Houston, Texas, they found a family dog guarding an empty house. This made them so curious. Then, they immediately went inside the house, and a female dog lying amid the ripped clothing was discovered. 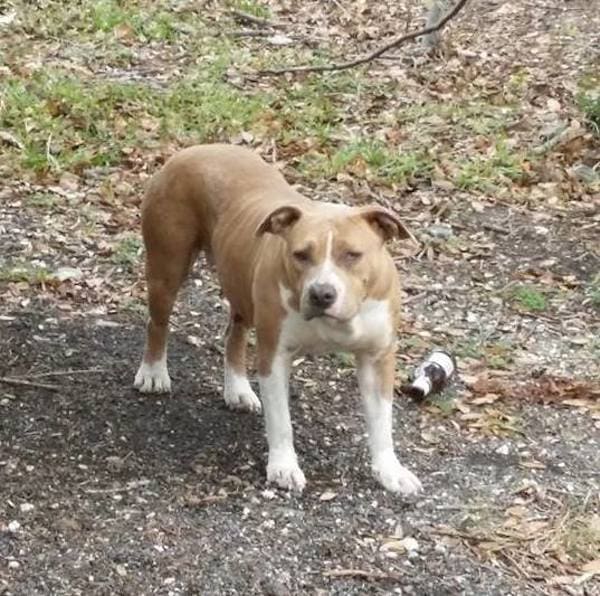 Erika soon recognized the stray dog. She called this puppy Moma before, but she has not met her for a long time. By looking at Moma’s appearance, we could guess that some other dogs had ripped and bitten her. She was most likely captured by dogfighters and used as a bait dog before being discarded.

Momma was fighting for being alive, and immediate assistance was essential to her at that time. When two rescuers rushed her to an emergency clinic for treatment, blood and puss started to leak from her wounds. 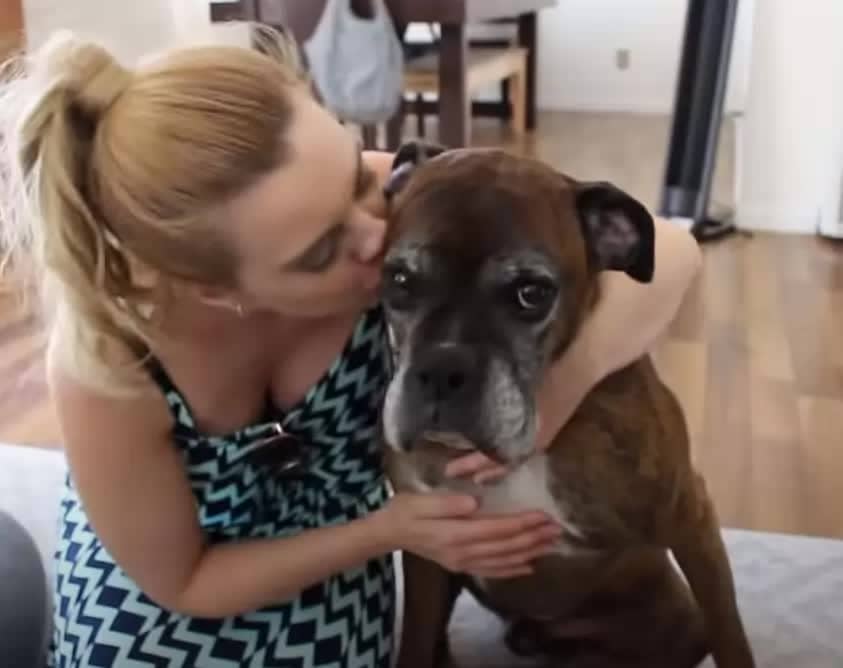 As you can see in the following video, Sunnyside, Houston, is one of the most dangerous neighborhoods in Texas. On the way feeding strays around, they discovered the abandoned house with two dogs guarding outside. To investigate more, they decided to follow one of those dogs into the house. Then, they saw a female dog on the debris and her health seemed to be relatively weak. They fed her some food and quickly brought her to the medical center.

After experiencing the frightening ordeal, Moma luckily has recovered in foster care with South Side Street Dog Rescue.

Please share Moma’s story with animal lovers in your family and friends!

If you want to know more about the recovery of Moma, please check the following video:
(video)

Puppy Saved From The Tire Smiles At Her Rescuers

Be Trained To Sense The Trouble; A Dog Hero Saved The Diabetic Girl Over 5 Miles Away